On 3 October, the jury and the audience chose the winners of the KlavierOlymp 2021. This year's winner of the competition for young pianists in Bad Kissingen, Germany's most famous spa town, is Giorgi Gigashvili. This year, for the 19th time, six outstanding young talents from five nations presented themselves to an expert jury and the interested public, who awarded three prizes and an audience prize.

Giorgi Gigashvili is the winner of the 19th Kissingen PianoOlymp. This was announced by the new artistic director Alexander Steinbeis on behalf of the expert jury after the final concert on 3 October. The 20-year-old pianist from Georgia convinced the jury with his individual, highly musical and structurally conscious interpretations of works by Chopin, Messiaen, Scarlatti and Shostakovich. He demonstrated unconditional creative will and captivated the audience with his natural stage presence. Sandro Nebieridze, also from Georgia, was awarded second prize. The jury was impressed by his crystal-clear, virtuoso creative power. The third prize was awarded to 26-year-old Gustav Piekut from Denmark. The audience prize was also awarded to Giorgi Gigashvili. Other pianists in the competition were Dmytro Choni (Ukraine), Josefa Schmidt (Germany) and Xiaolu Zang (China).

On the one hand, the successful participants of the competition can be experienced in the programme of the Kissinger Sommer 2022, on the other hand, they are supported on their career path through cooperation with other organisers and the arrangement of further performances. The final concert of the KlavierOlymp was recorded by Bayerischer Rundfunk and will be broadcast on 16 October at 15:05 on BR-Klassik.

Despite restrictions due to the Corona pandemic, the 19th Kissinger KlavierOlymp was able to continue its successful concept again this year and, with almost 1,500 tickets sold, enthuse numerous concert guests for the new generation of pianists. This corresponds to an increase in concert attendance of 30% compared to the previous record year of 2019. 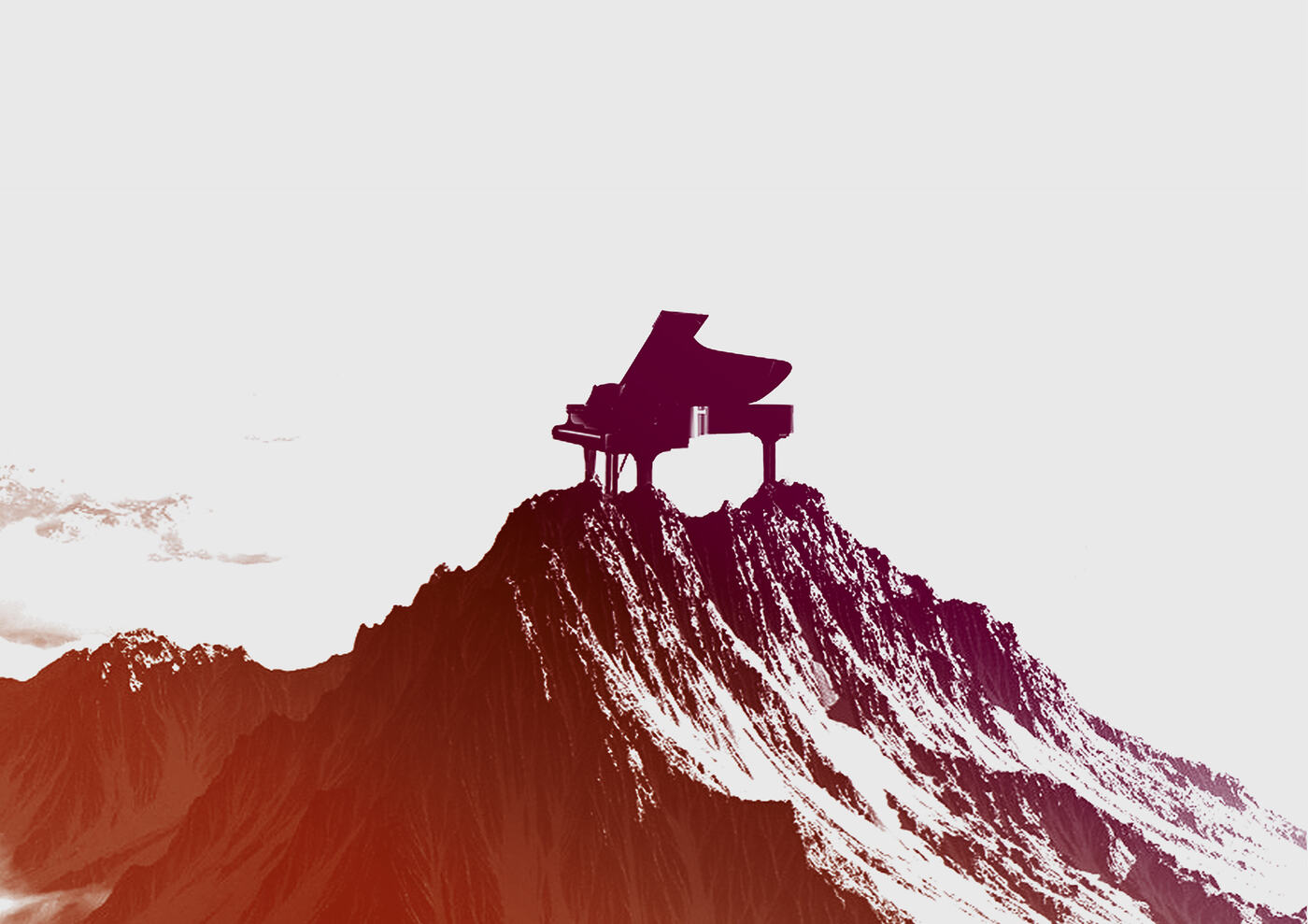 Every year in October, the Kissinger KlavierOlymp creates a podium for young pianists in Bad Kissingen. Six highly talented young pianists - all of whom are prize winners of national and international competitions - are invited to Bad Kissingen each year to perform their own solo programme for the jury and the Bad Kissingen audience. A jury of experts selects the prize-winners; in addition, the audience who have attended all the concerts awards an audience prize.

Six highly gifted young pianists who are among the outstanding young European talents are invited to Bad Kissingen every year to present themselves to the jury and the audience in Kissingen with a complete solo programme of their own in the renowned Rossini Hall/Max Littmann Hall. They are all prize winners of national and international competitions and have already made significant career steps.

A jury of experts will select the prize-winners; in addition, the audience who have attended all the concerts will award an audience prize. The three winners of the Kissinger KlavierOlymp are guaranteed an invitation to the next Kissinger Sommer.

The candidates of the 19th Kissingen Piano Olympics 2021

Promotion of the
Kissinger Piano Olympics

Please contact us if you would like to support us by a donation of money or in kind. For this propose we can issue the contribution receipt. Also it would be possible to get a media performance for example a radio spot or an advertisement in our concert programme brochure.

We look forward to any support.

The award winners of the
Kissinger Piano Olympics